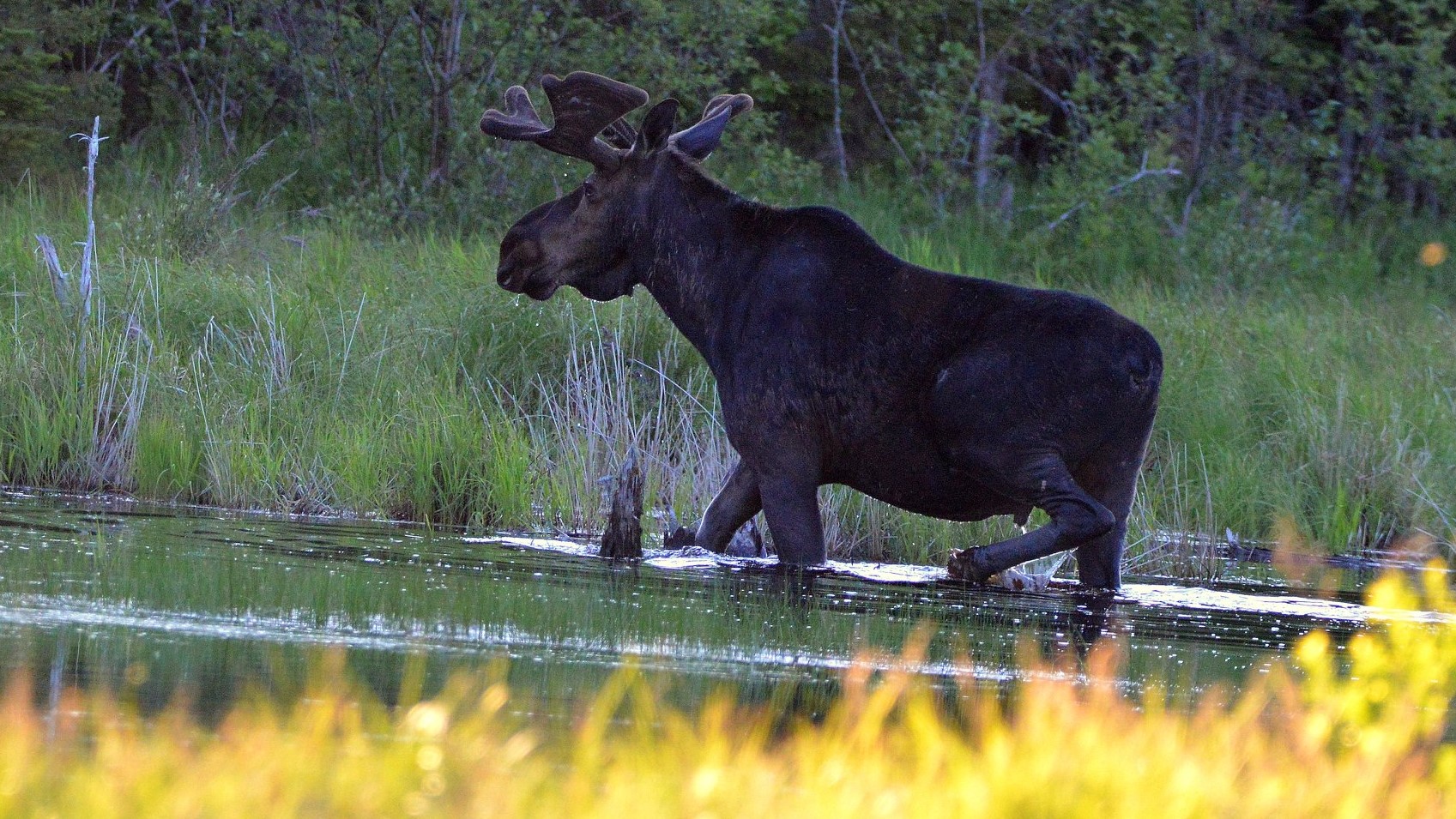 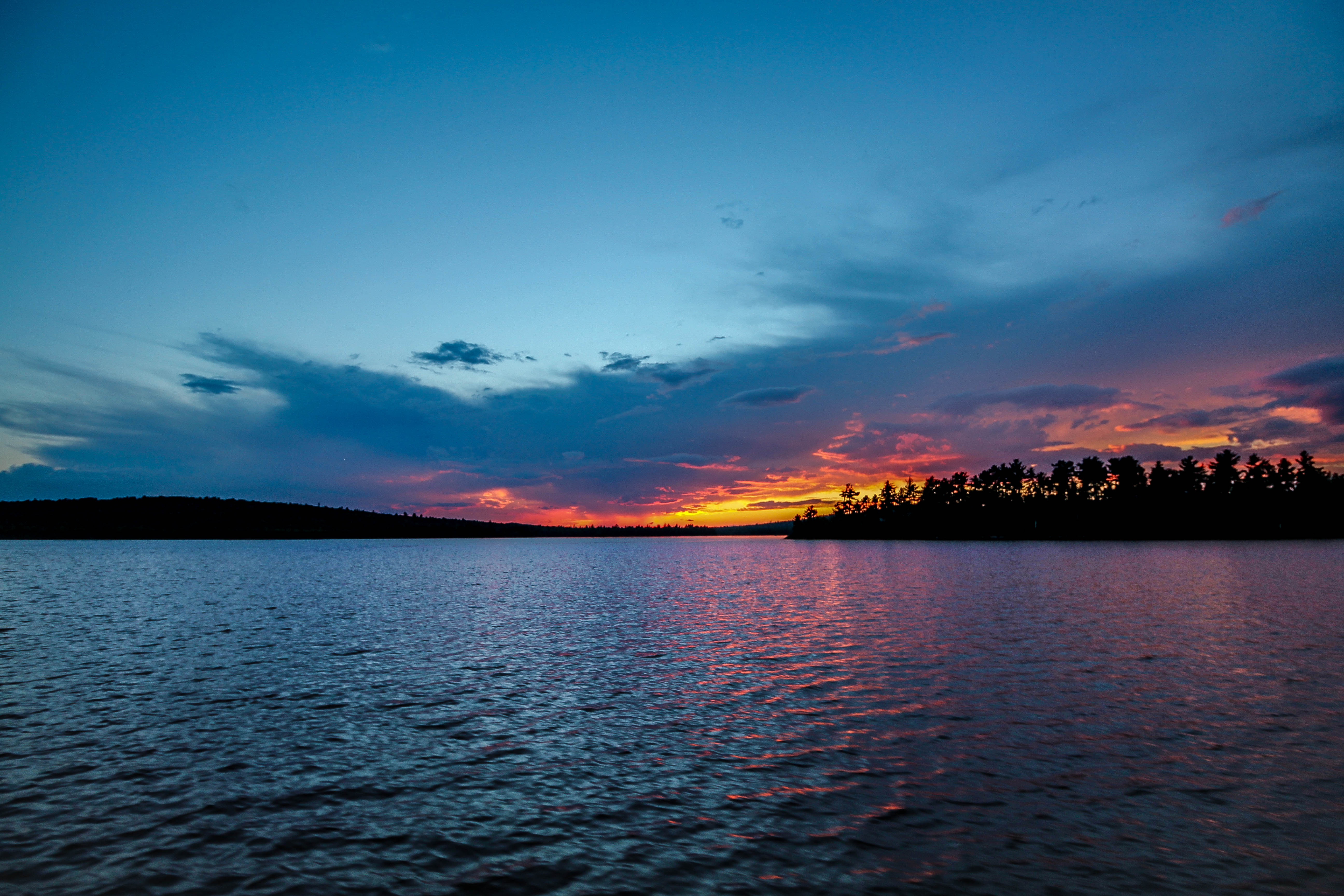 Welcome to the Town of Burlington

Katie Landry: Manages the revenue and cash flow of the town.

The town of Burlington has a Town Meeting-Selectperson form of municipal government.

Here's what we do for you

Regardless of the season, come see us to get your license

Whether you've just moved here, or just attained voting age, we can get you registered

Getting married, had a baby or the passing of a loved one, come see us

New puppy or an adoption, we'll get them registered and licensed

If you need information regarding prior year taxes

For information regarding the town's fiscal status

For all building permits and zoning regulation information

CHANGED DUE TO CORONAVIRUS

THE TOWN OFFICES ARE CLOSED ON ALL FEDERAL HOLIDAYS

We work for you

First Selectman
Rick is the first selectman of Burlington, and along with his wife Lori, owns the Burlington General Store, and is part of the Back Country Snowmobilers Club. 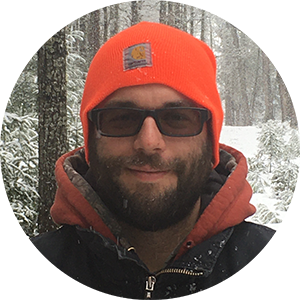 Second Selectman
A New York City Ironworker by trade, Eric moved to Burlington at the end of 2017 to pursue a quieter, more fulfilling lifestyle that is close to nature. 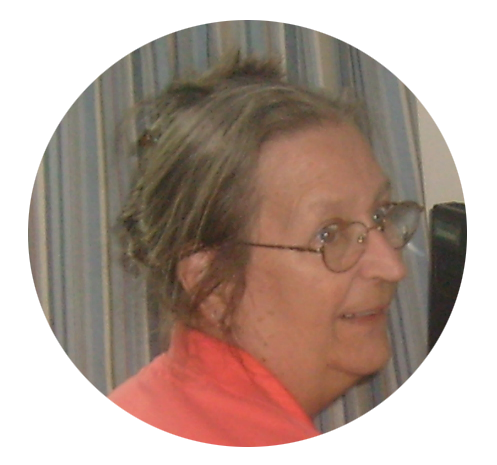 Third Selectman
Born in Bangor and educated at the University of Maine at Orono, Margaret married Jim Harris of Burlington in 1974. They bought a house in Burlington in 1978 and have lived here ever since. They are the parents of Amy Dlugosz of Minneapolis MN and Judith Harris of Portland ME. Margaret loves riding horses (or did when she was younger), reading, and needlework, and watching wildlife out her back window.

Per State law all dogs must be registered with the town.

To do so please bring proof of your dog’s rabies vaccination to the Town Clerk, Mandi Muncey, during regular town office hours (Monday-Friday 9-12 PM).

Registration fees are as follows:

Starting February 1st, 2019 a $25 late fee will be added per dog for late licensing.

The Town of Burlington has officially withdrawn from MSAD 31 and now offers its citizens School Choice.
Currently there are agreements with MSAD 31 and RSU 67 for attendance with talks ongoing with other local school districts.
If you have any questions please contact the Town Office at (207) 732-3985. Our elected School Committee Members are as follows:
Have a question for the Burlington School Board? You may email them at: burlingtonschoolcommittee@burlingtonme.com
Want to contact the Burlington School Superintendent, Dawn Pray?
You may email her at here.
You may also click here to visit the Burlington Municipal School District Facebook page and the School Dept. website for more updates.

For more information, you can use the link for the MSAID District, or email the Burlington School Board.

For more information, you can use the link for the RSU 67 website, or email the Burlington School Board.